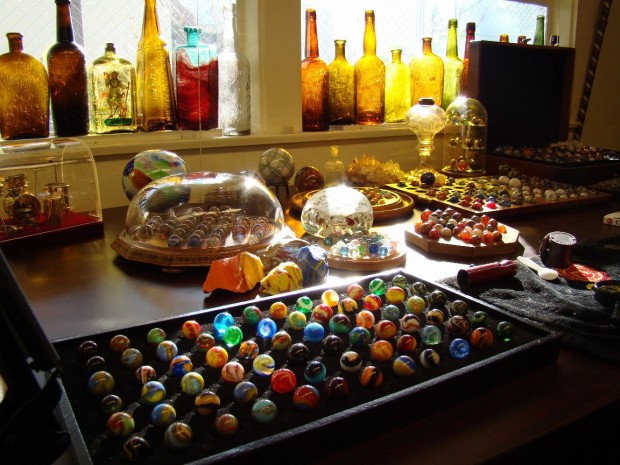 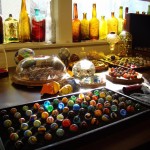 Marbles Come to America and Make a Splash… of Color!